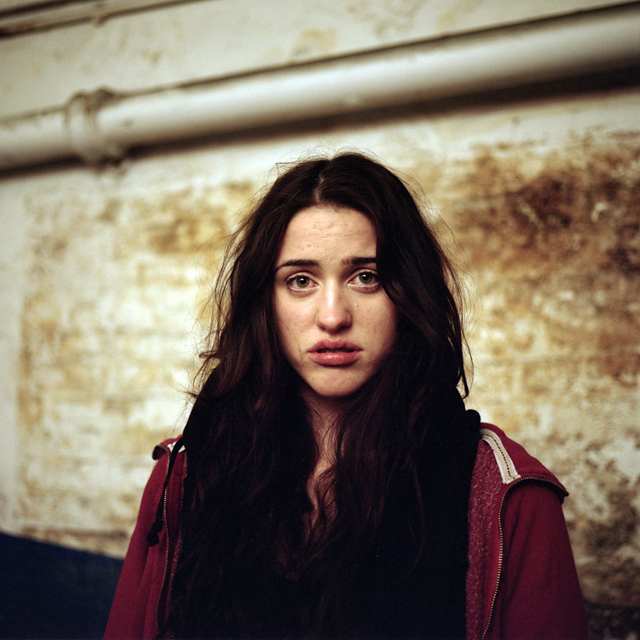 A few months back, I was the stills photographer on the set of a short film for homeless children’s charity, Railway Children. The location was a disused factory in East Ham although some portraits were also taken in the basement car park of production company Mustard’s office in Soho.

The film was directed by old pal Dom Bridges and some of the images will be forming part of a print campaign and website currently being rolled out by agency Peak 15. See other portaits and interiors in the Flickr set here »